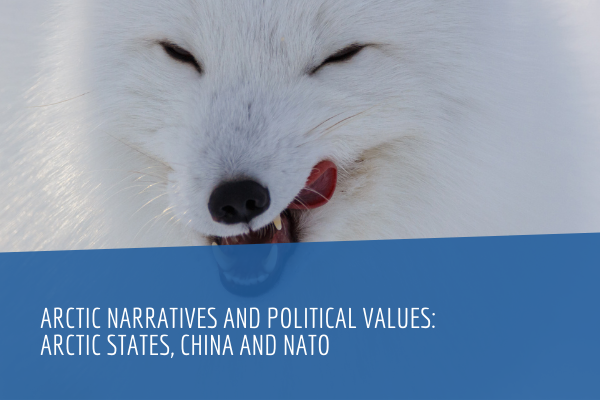 The following research is based on discourse analysis of official statements, speeches and policy documents published by the governments of the eight Arctic states as well as China and the NATO alliance between January 2012 and June 2019.

This document provides a brief summary of the key narratives promoted by each of these 10 Arctic actors, drawing particular attention towards how they frame their identity in the Arctic (self), how they conceptualise the region (region) and how they frame relations with other Arctic stakeholders (others). The narratives identified in the discourse were coded according to the different national power dimensions1 and political values2 that they communicate. This summary is intended to give an over-view of the narrative landscape of the Arctic as indication of key national interests and areas of strategic priorities for each of these 10 Arctic actors.

Narrative analysis is a useful approach to analysing national discourse and the communication efforts of governments and other international actors. Applying this method to the Arctic allows us to look at the different ways governments communicate their political intent in the region and explore the various social, historical and value constructs used to express this. This, in turn, paints a more meaningful picture of Arctic political discourse, shedding light on the perception that each country is trying to create about itself and how it may behave in the future. If one accepts that strategic communications are narrative-lead, then it is important to remember that narratives and messages derived from them are crafted to provoke a particular behavioural or attitudinal change in the audience. Breaking down the narrative in terms of its values and character reveals which type of behaviour is being actively promoted and which behaviour is being discouraged.

Whilst China tends to internationalize the Arctic space and project a more global, future oriented vision of the region, the Canadian, Russian as well as American narratives are aimed at maintaining the status quo of the Arctic governance and limiting the influence of outsiders. However, this research also shows that Nordic states like Sweden, Finland, Iceland and Norway adopt a more flexible attitude towards the involvement of outside stakeholders, including China, but especially the EU. 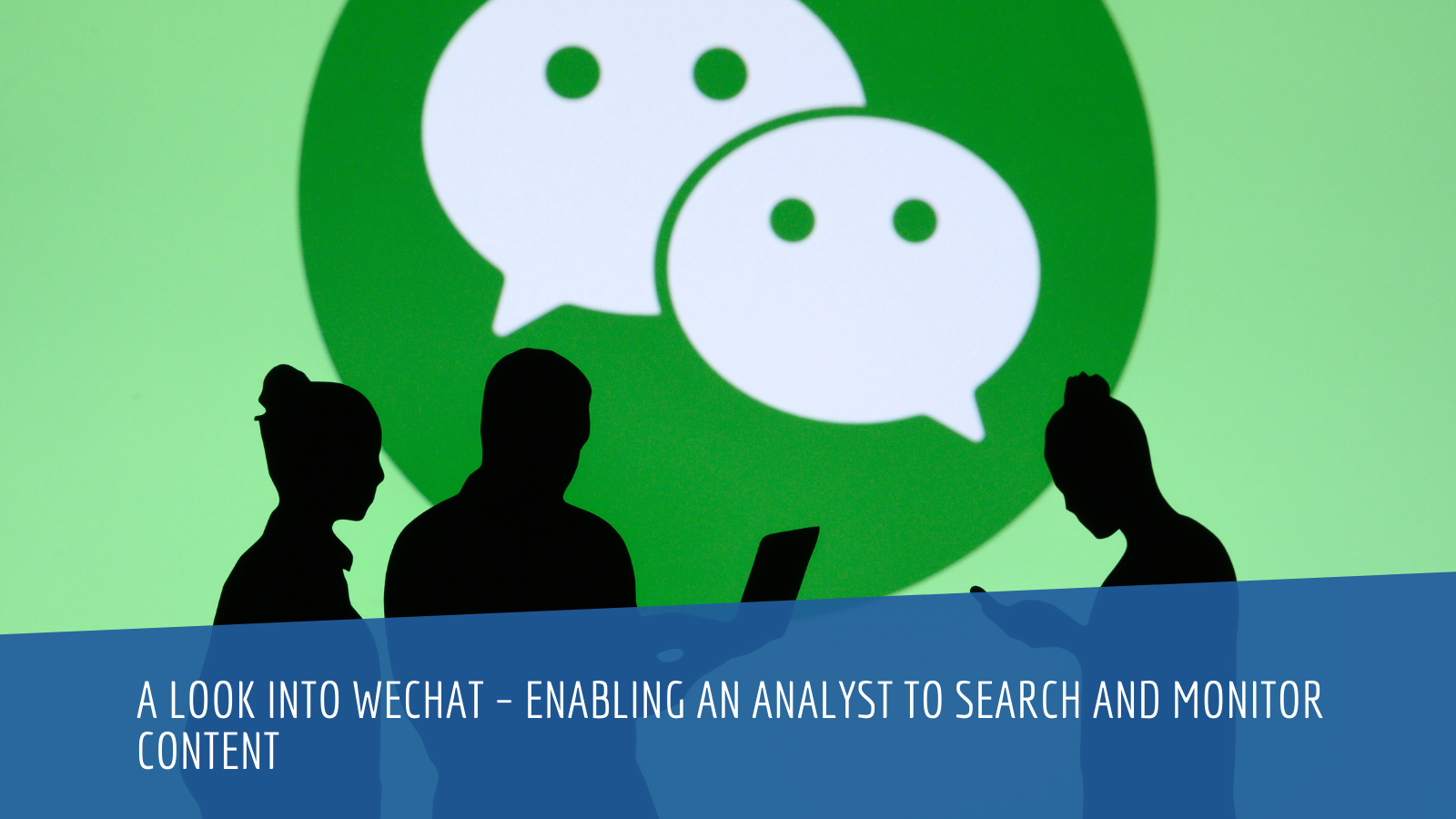 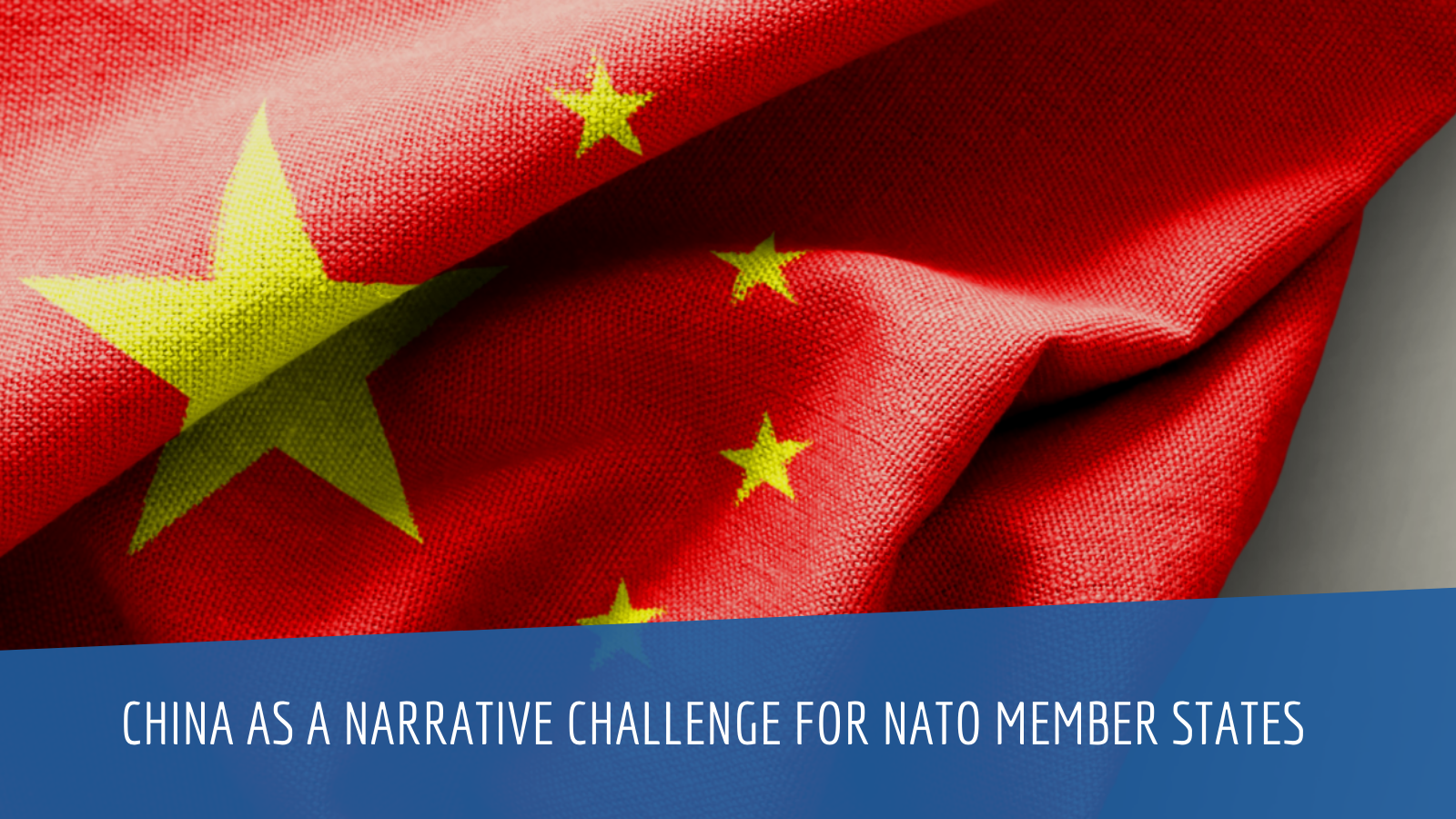 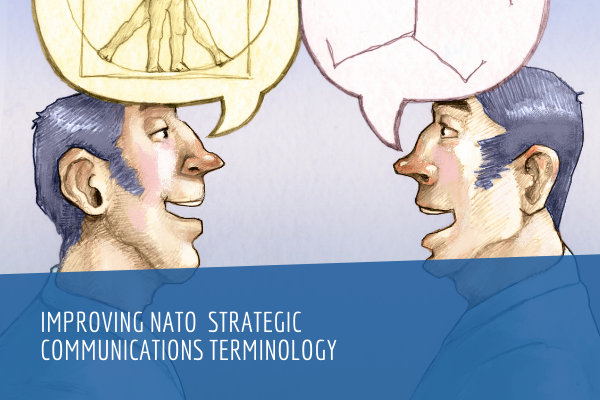 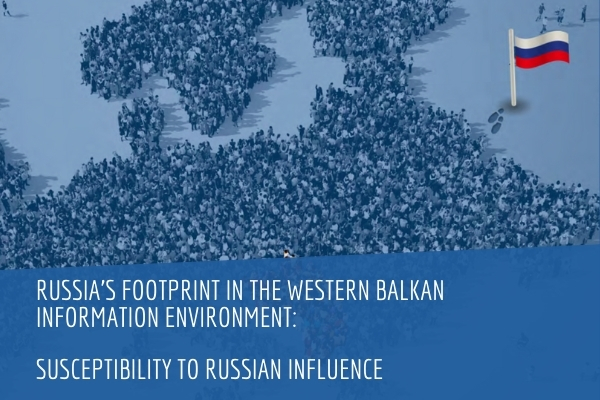