The terrorist organization, Daesh, also known as the so-called ‘Islamic State/IS/ISIS/ISIL’, has launched an extremely sophisticated information campaign targeting a wide range of audiences around the world to gain support for its expansion in the Middle East. Daesh first strategic success was the public address of self-styled Caliph Abu Bakr al-Baghdadi proclaiming the existence of a renewed Islamic Caliphate. The speech drew immediate and lasting attention.

The NATO StratCom COE was asked to conduct research into Daesh information strategy in order to gain a better understanding of how the Daesh information campaign is managed, and to propose practical solutions concerning the situation in the Middle East.

The methodology for analysing Daesh information strategy included examining the issue from a number of aspects related to strategic communications such as social psychology, communication, and social media analysis. The work was done in collaboration with experts and advisors from NATO member states in order to achieve the best result.

StratCom COE research into Daesh information strategy shows that the spectrum of the problem is much greater than only recruitment and radicalization alone.

Information Strategy. The name of the organization represents the core message of the group. The group wants to be described by westerners as ‘the Islamic State’, and by Middle Eastern audiences as ‘ad-Dawlah al-Islamiyah’, ‘ad-Dawlah al-Caliphate’ or ‘the Caliphate’. Daesh narratives can be divided into three main themes: Political, Religious, and Social. The main efforts of the information strategy can be divided into four types of messages or Lines of Effort (LOE)—to Unite, Frighten, Support, and Inform. The most effective LOE for western audiences from the point of view of the organization is the one spreading information about success of the group. The group seems to be aware of this, since informative messaging has increased significantly since the beginning of the information campaign. Various tools, including social media propaganda, direct physical actions, and computer network operations are used to access or target potential audiences. Twitter is used as an umbrella media platform that connects various media sources into one easily browsable and searchable information index. Daesh uses the Twitter community structure as a defensive structure against account deletion and suspension. The structure is able to recover quickly by organizing in a number of small communities and some larger ones.

The effectiveness has its roots in what was done at the beginning. Proclamation of the Caliphate, speech of Abu Bakr al-Baghdadi, and strategic guidance for future plans made the group strong enough to draw attention of different countries, media and terrorist organizations.

Various audiences perceive the name of the organization differently. Since ‘perception is reality’, the choice of name used for communication purposes is crucial.

Recruitment campaign, done internally and externally by group members has incredible meaning in overall Daesh campaign and at the same time it is the main concern of many countries around the globe.

Actions speak louder than words. Daesh knows that it is more important to take action than to merely declare intentions. In other words, Daesh is aware of the importance of avoiding ‘say-do gaps’.

Daesh is well versed in persuasion techniques that manipulate not only its adversaries, but also its own members and supporters. By paying close attention to the basic principles of influence we can identify the ways in which the group implements its strategy and the reasons its information strategies are so effective. 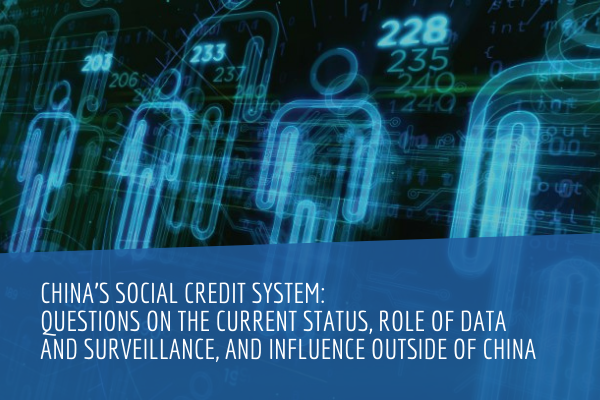 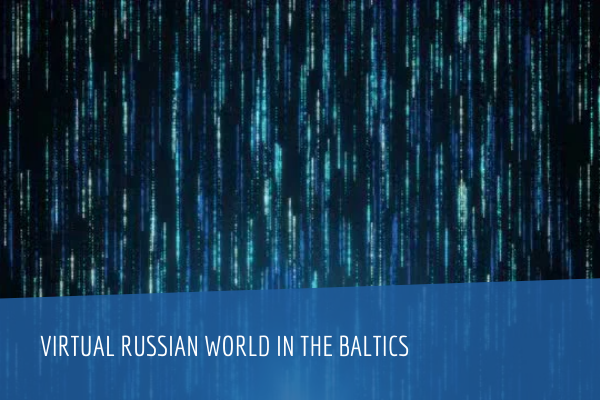