How Did The Nordic-Baltic Countries Handle The First Wave of COVID-19? 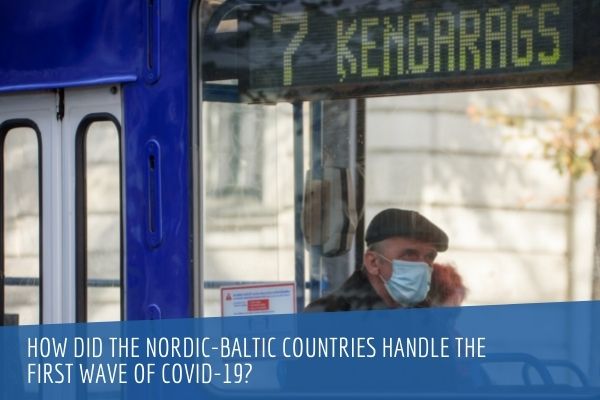 What is this project?

When the Covid-19 virus struck Europe in 2020 with the full force of a pandemic, eight countries allied in the Nordic-Baltic region immediately faced a challenge to their hard-won partnership. For three decades
Denmark, Estonia, Finland, Iceland, Latvia, Lithuania, Norway, and Sweden had been building a common purpose. How would that friendship respond to the greatest health scare in a hundred years? This report aims to answer this question by looking at developments in the Nordic-Baltic Eight (NB8) through a Strategic Communications lens.

Why a Strategic Communications lens?

To understand fully the pandemic that gripped these eight partner states is to paint a picture that goes beyond the number of human lives lost or the rise in unemployment, fall in national economic growth, and assumption of state debt so punitive to their taxpayers. Any complete picture would also tell the story of how governments chose to speak to their electorates, and how civil society would respond to unprecedented measures imposed in peace time: curbing individual freedoms, it may be assumed, would elicit a consequent questioning of trust between government and governed.

All states communicate strategically. But that is not to say they engage in Strategic Communications. Which is understood as the shifting and shaping of significant discourses in societies. It aspires to change the way people think and behave; in other words, to achieve a strategic effect. Inevitably, such an ambitious task requires separating out diverse audiences and honing particular approaches to appeal to those audiences’ attitudes and grievances. In trying to achieve a strategic effect – in short, change – the strategic dimension of the term Strategic Communications sees strategy as focused on the long term; more specifically, its proponents play the long game. However, the NB8 members in early 2020 would find themselves facing a national crisis on a scale they had not experienced since the Second World War.

Uneven levels of preparedness, despite repeated warnings from global health officials that dated back to the early years of this century, would suddenly demand governments act in ways for which their populations had not yet been prepared. By the time the scale of the pandemic had been recognised by scientists and politicians, governments could be excused for having resorted to short term reactions expressed through crisis communications. The latter, however necessary, live in constant tension with long term communications. The aim, after all in Strategic Communications, is to ensure consistency and coherence between the demands of today and the ambitions of tomorrow. How did the NB8 fare? 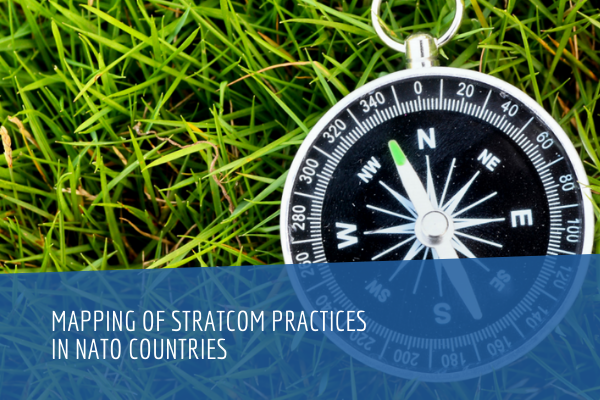 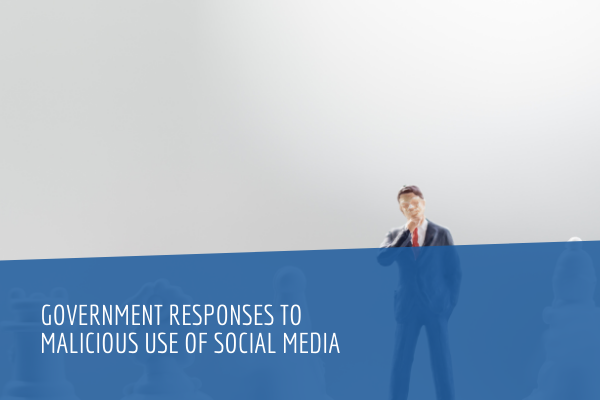 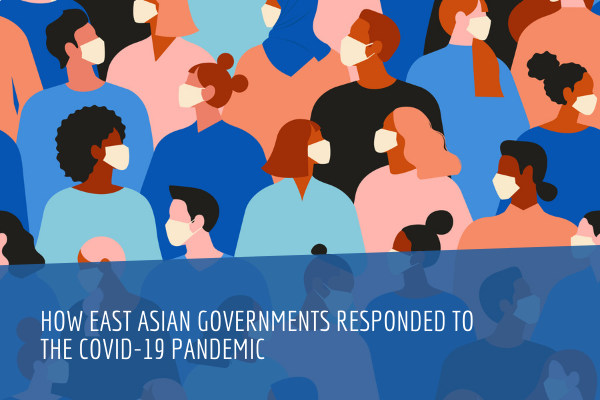 How East Asian Governments Responded to the COVID-19 Pandemic 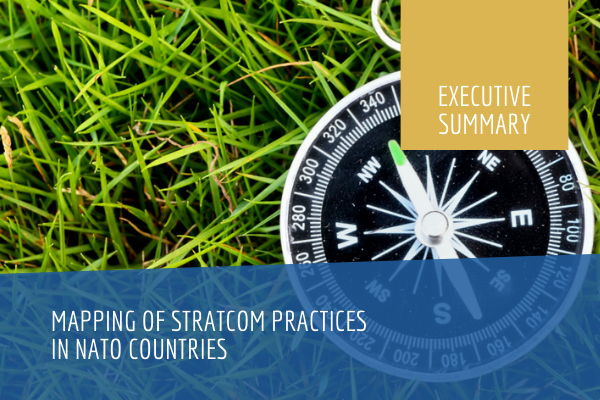 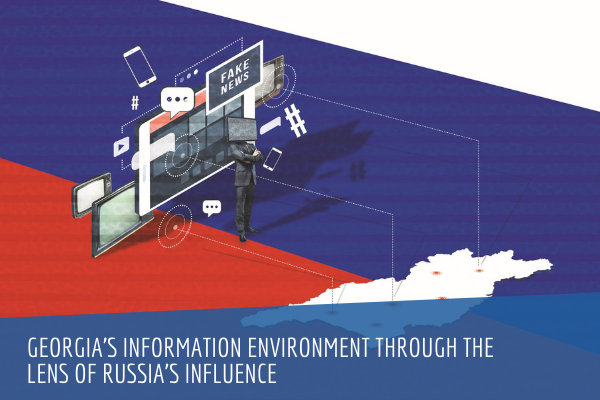