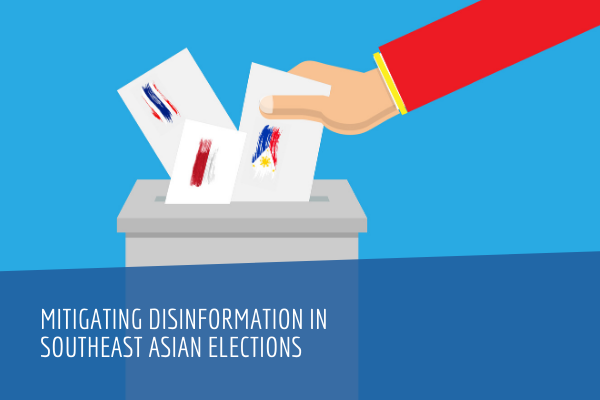 In 2019, a series of elections in the Southeast Asian countries of Indonesia, the Philippines, and Thailand highlighted the salience of digital media in political campaigns and insidious modes of electoral manipulation. Despite new legal, technical, social, and educational efforts to mitigate “fake news,” our comparative research analysis of elections in the three countries observes that digital disinformation has become further entrenched in electoral processes.

We observe that a wider range of political actors and parties enlisted a diversity of digital campaign specialists and paid out “buzzers” (Indonesia), “trolls” (Philippines), and “IOs (information operations)” (Thailand) to circulate manipulative narratives discrediting their political opponents. Some politicians even fanned the flames of religious (Indonesia/Thailand) and ethnic conflict (all three) in their communities in a desperate bid to score votes. Meanwhile, tech platforms, journalists, and factcheckers struggle to catch up with disinformation architects’ savvy innovations. Rather than mitigate disinformation, state actors and government legislators across these countries have been found to be directly responsible for producing political disinformation themselves.

This report offers a regional assessment of current practices in election-related social media manipulation and interventions with the aim of mitigating future risks in the global context. This report synthesizes original research separately conducted by Ong (Thailand) and Tapsell (Indonesia) as well as collaborative research they conducted for an election integrity intervention in the Philippines. Our research methods are primarily qualitative–drawing from interviews with politicians, campaigners, digital strategists, and journalists–and digital ethnography based on long-term observation of online communities across social media platforms.

These three countries are ranked in the top 5  countries in the world in terms of time spent on the Internet: The Philippines ranked first with the average citizen spending 10  hours per day on the Internet, Thailand in third with over 9 hours per day, and Indonesia in fifth with over 8 hours per day. This intensity of digital activity facilitates innovation and enterprise including for the global disinformation economy: Instagram clickfarms in Indonesia have been found to service overseas clients while the Philippines’ thriving and unregulated influencer economy previewed influencer marketing strategies later seen in the 2020 US Democrat primaries. Of course, the Philippines was famously dubbed by a Facebook executive as “patient zero” in the fight against disinformation when “fake news” sites emerged in the lead-up to the 2016 Philippine election, months before similar strategies were documented for the Brexit vote and Trump’s election in the US.

Thailand’s own political history characterized as one of “deep polarization” also offers up unique normative questions for comparative research: while some democracies long for a return to rational deliberation in fair and independent mediated spaces, what normative ideals for political participation are available in societies with political fractures that run so deep?

These three countries also point to patterns and qualities of disinformation and election integrity interventions that are different from dominant trends in Euro-American contexts. Whereas regulatory debates in western Europe and North America have increasingly spotlighted the responsibility and accountability of tech platforms to enhance their content moderation of hateful and manipulative content, these Southeast Asian countries have struggled to systematically engage tech platforms. With the exception of Singapore, Southeast Asian countries’ engagements with tech companies have been led by journalists, civil society, and academics rather than legislators. In Indonesia, Thailand, and the Philippines tech platforms unevenly rolled out election integrity interventions: Facebook focused energies into enlisting third-party fact-checkers but withheld their transparency mechanism for political advertising previously made available in other regions.7 Our research found little evidence that Twitter, Google, and Line actively engaged with stakeholders in government or civil society across the three countries.

A central challenge for disinformation intervention in Southeast Asia is governments’ and legislators’ political opportunism where social media’s threat to election integrity is used by the state to justify control of the information ecosystem. Singapore and Malaysia have offered their neighbors seductive models of allencompassing “fake news laws” that assign government enormous powers of takedown and censorship in social media.8 These so-called “solutions” could have snowball effects for legislative interventions in a region where leaders display authoritarian aspirations. Indonesia, the Philippines, and Thailand have shown a predilection to target free speech of dissenters. Governments in the region could use moral panics of “fake news” to extend surveillant powers of the state and consolidate support for the current administration.

It is crucial to note here that our separate research found no evidence of foreign interference in elections in these three countries if we understand this as the production of manipulative content in one country seeking to influence political outcomes in electoral events elsewhere. However, as previously reported in a separate report9 , Filipino digital strategists have admitted to receiving campaign budgets directly from mainland Chinese business tycoons to boost the election warchest of city mayor candidates with whom they wish to conduct business.

This report highlights five key trends in election-related disinformation and interventions to be discussed in the succeeding sections: 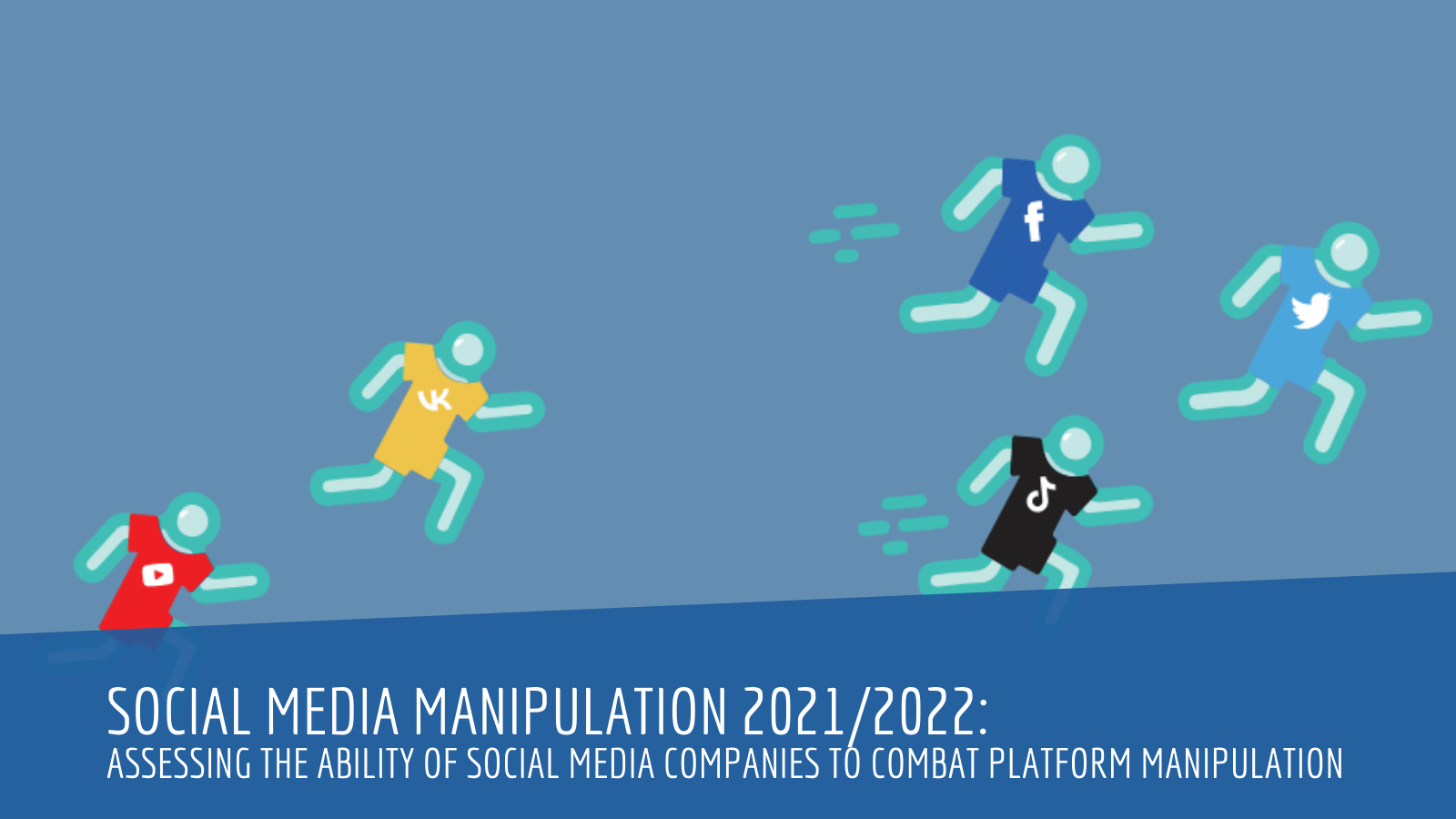 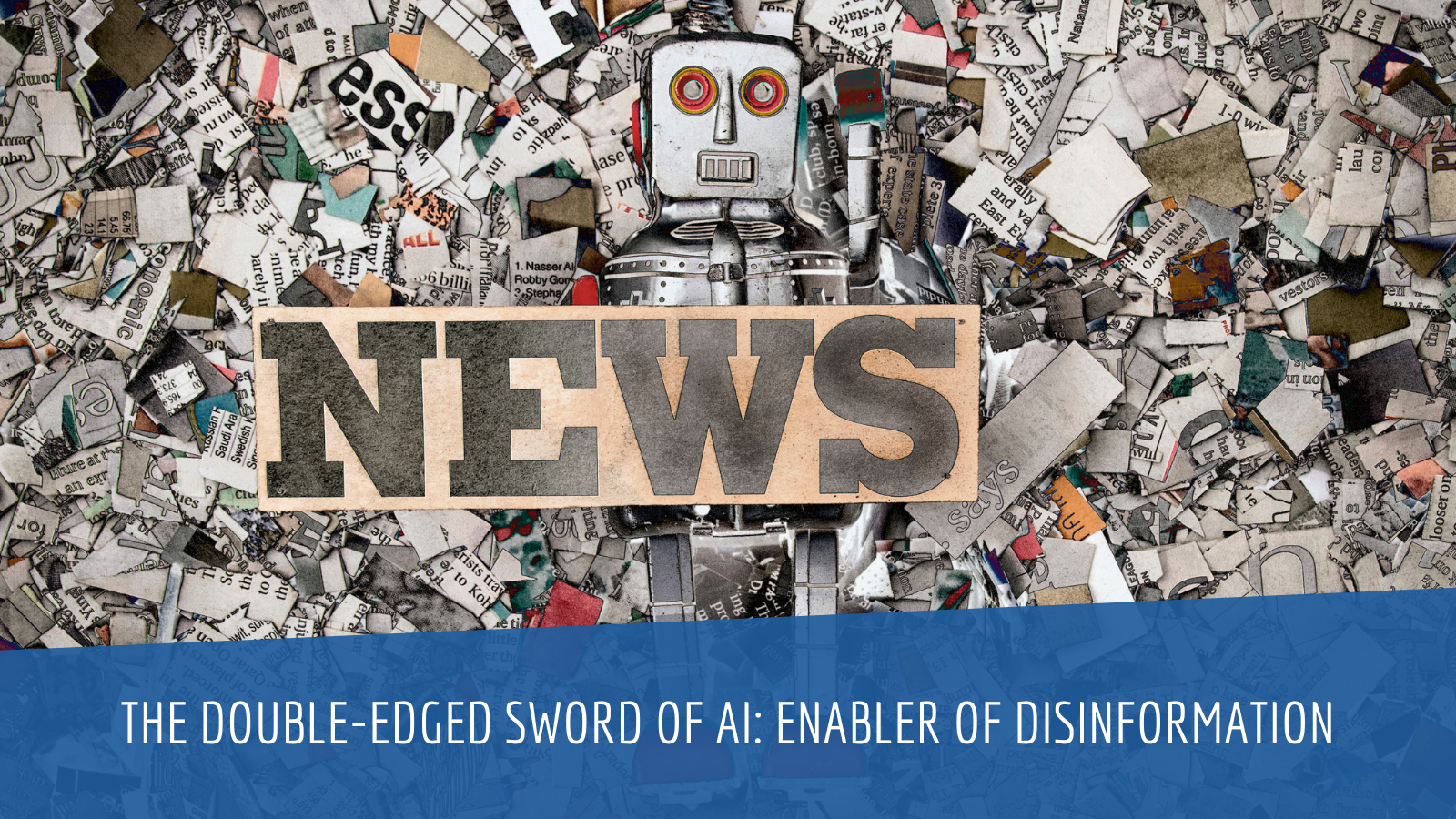 The Double-Edged Sword of AI: Enabler of Disinformation 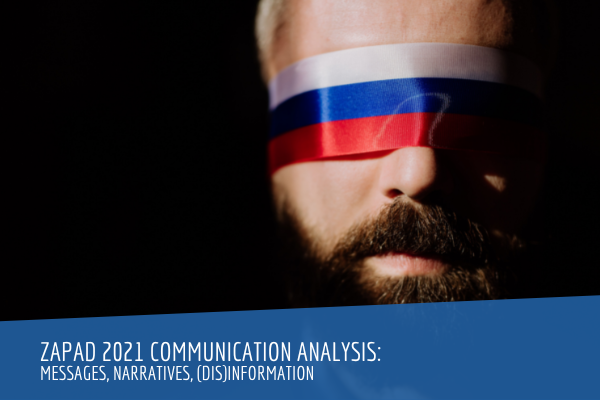 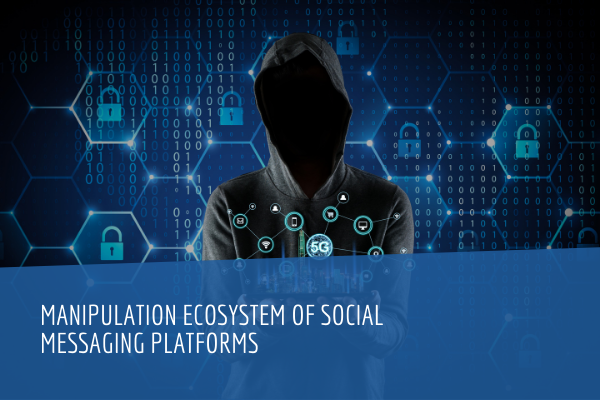