This quarter, we observed a significant drop in both authentic and inauthentic engagement with the topic of NATO in Poland and the Baltics. The number of bots and the volume of messages they disseminated decreased among both English- and Russianlanguage communities on Twitter and VK.

Spikes in bot activity this winter coincided with NATO military exercises. Inauthentic accounts placed particular emphasis on unfounded claims of disorderly conduct among NATO soldiers and the alleged effects that military exercises have on local civilian populations. Throughout this period, inauthentic accounts also amplified claims of turmoil within the alliance and fears of military buildup along the border of Kaliningrad.

In this issue of Robotrolling, we also discuss the steps Twitter has taken to protect its platforms from attempts to incite violence, organise attacks, and share misinformation following the riot at the US Capitol on 6 January 2021. This regulatory enforcement resulted in the removal of tens of thousands of accounts connected to QAnon conspiracy theorists. Our analysis is accompanied by a visualisation of the English-language accounts mentioning the NATO presence in Poland and the Baltics, demonstrating the impact these account removals will have on the information space. 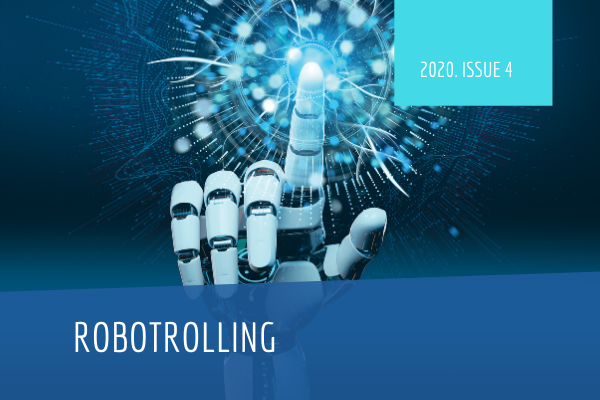 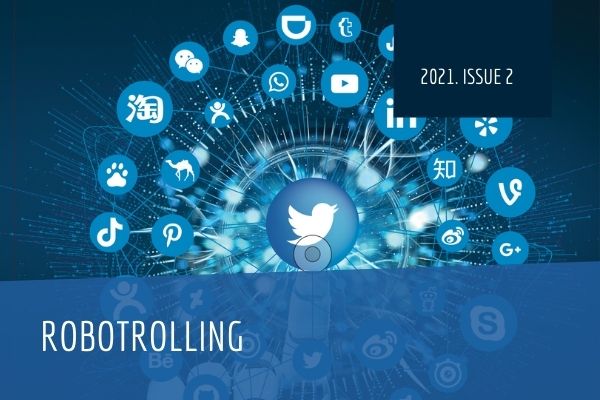 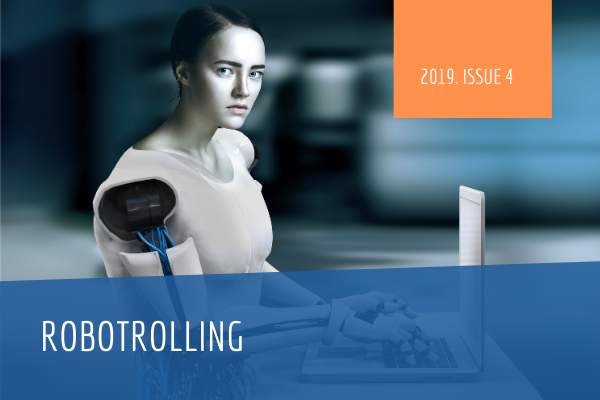 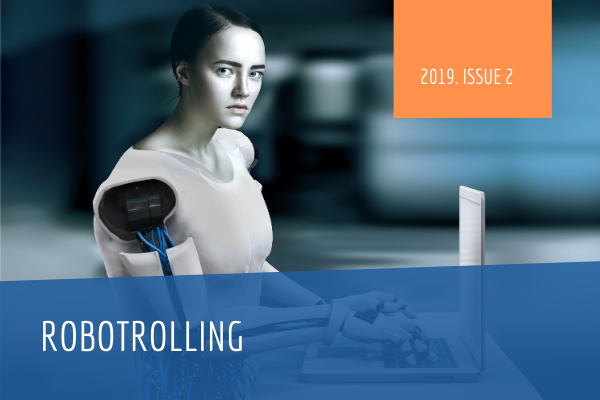 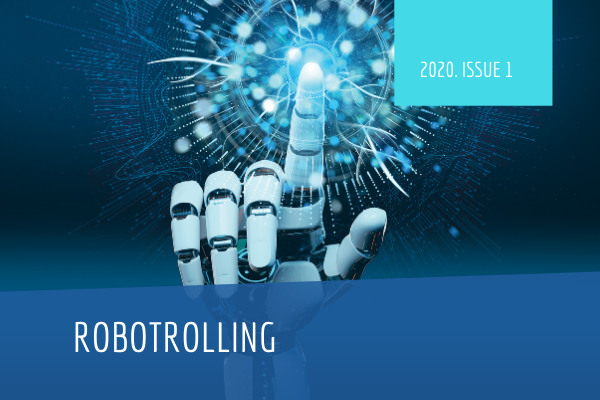