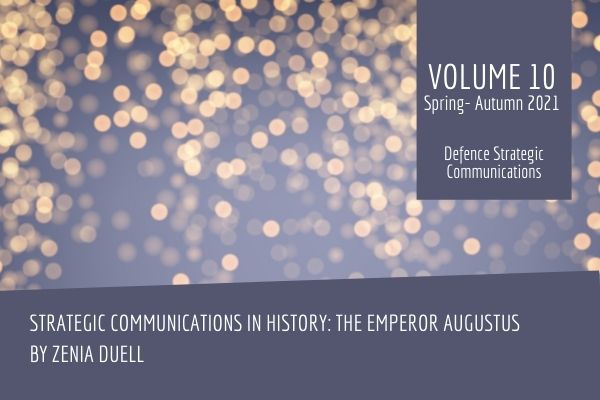 ABSTRACT
While the term ‘strategic communications’ was coined in the early 21st century, the core tenets of strategic communications have been employed by political actors throughout history. This article
demonstrates that strategic communications aptly describes the Roman emperor Augustus’ methods for articulating and advocating his conception of a new world order. Through policy, law, art, architecture,
religion, and poetry, presented to both a domestic audience in Rome and an external audience in the provinces, Augustus sought to establish a stable political model and to emphasise his role as a peacemaker. This took place in a contested communications environment, following a century of intermittent civil war waged across the Roman empire from provincial battlefields to the heart of the Senate. Augustan poetry not only communicated Augustus’ key messages to his contemporary audiences, but also left a legacy that informs our modern understanding of the Roman empire.

About the Author
Zenia Duell is a Creative Producer with seven years’ experience in broadcast television and corporate communications. She has an MA in Strategic Communications from King’s College London. 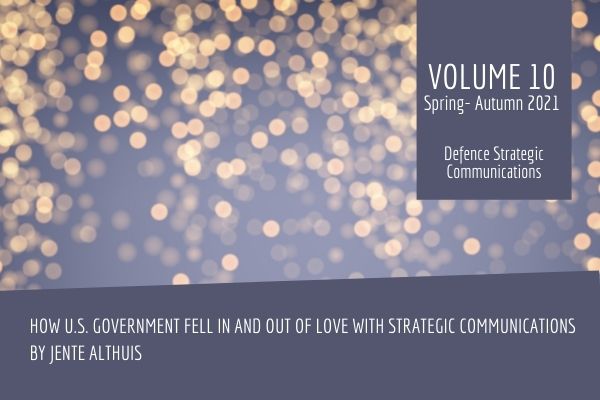 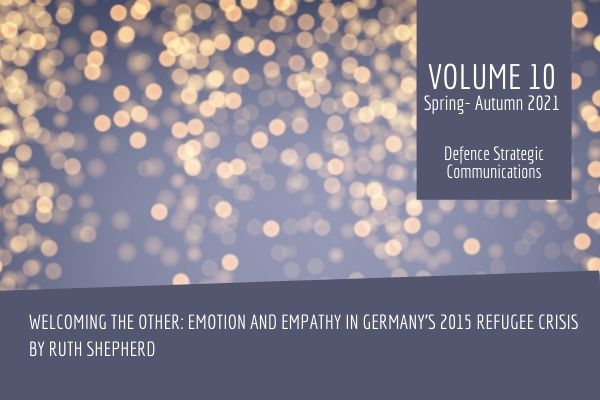 Welcoming the Other: Emotion and Empathy in Germany’s 2015 Refugee Crisis 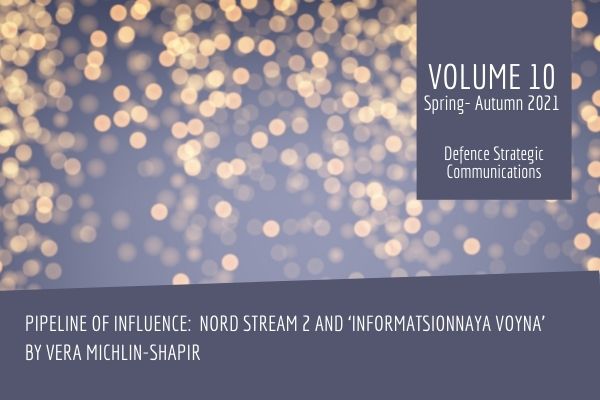 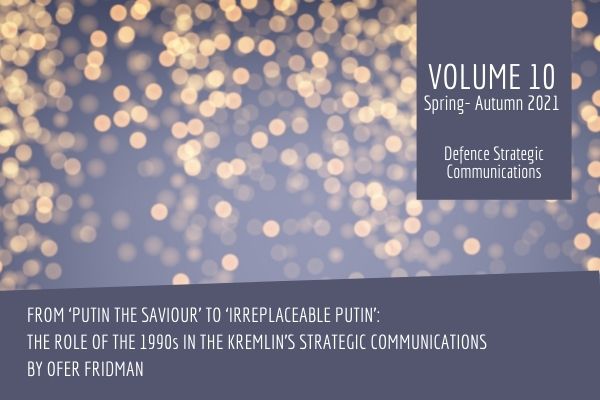 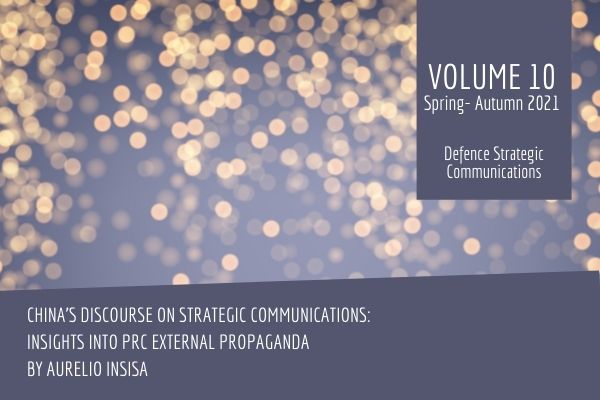 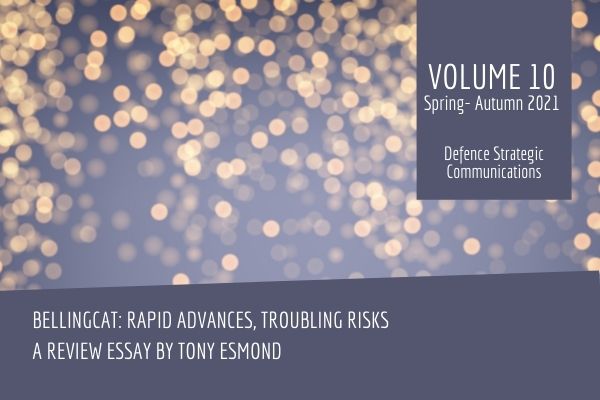