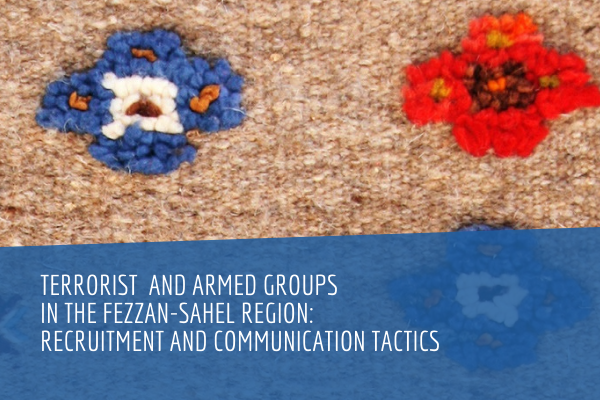 This report discusses terrorist and armed group activity in the Libyan Fezzan (southwestern Libya) as well as these groups’ ties to local tribes. Since the downfall of Mu’ammar Qaddafi in 2011, Libya has become a hotspot for militias, criminal gangs, and jihadists.

The geographic focal points of terrorist groups are shifting, however. In the northern part of the country, the territorial concentrations of these groups were largely defeated by 2017; conversely, in the Fezzan and the neighbouring countries of the Sahel, jihadi groups have proven resilient.1 In spite of international airstrikes and attacks by some Libyan forces (notably, the Libyan National Army or LNA), jihadi groups have survived, adapted their communication tactics to the local context and even engaged in lucrative criminal activities across the FezzanSahel borders, further blurring the lines between jihadist and criminal networks.

Concomitantly, crime has skyrocketed across the region, reflecting the weakness of state institutions. The main illicit businesses pursued across the southern Libya border are robbery, carjacking, kidnapping for ransom, and the smuggling of goods and people. This report begins with an overview of the affiliations of some of the main ethnic groups and tribes in southern Libya and their involvement in terrorism and people-smuggling. It then discusses the specific recruitment tactics and people-smuggling activities of the Libyan Islamic Fighting Group (LIFG) and ISIS in southern Libya, highlighting their relevance for the international community and NATO.

Report findings were presented at #StratComTalks on 7 April 2021: 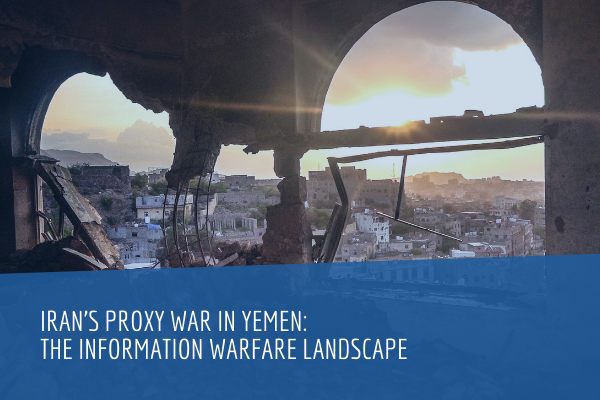 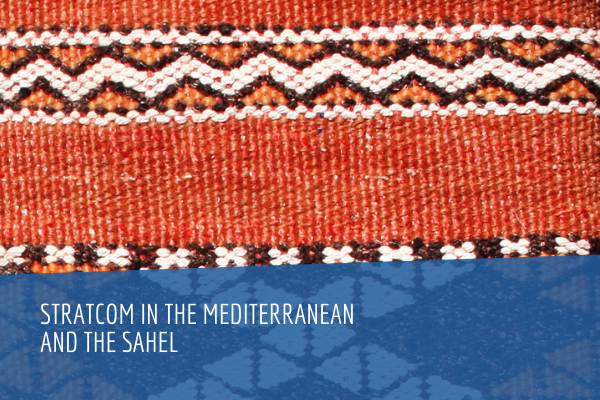 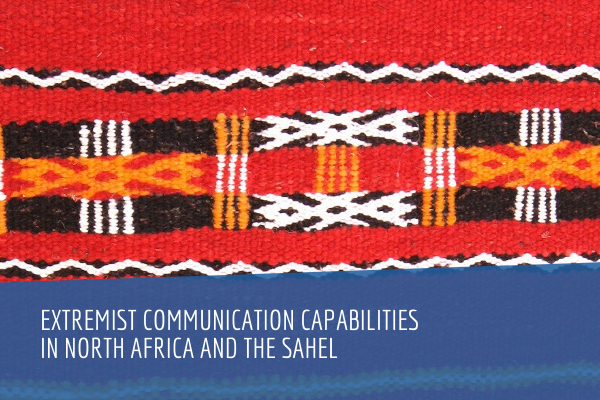