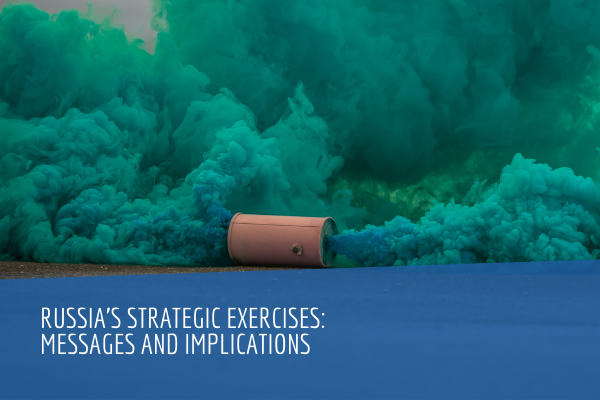 In this report, several of Russia’s strategic military exercises come under the spotlight to explore the messages and implications of these activities.

A nation’s military exercises, especially strategic, are a form of important communication to a wide array of audiences including adversaries, allies, partners and the nation’s own population. This type of communication provides a better understanding of the scope and scale of a country’s military capabilities and readiness. It also provides valuable insights into a nation’s interests, operational art and strategic thinking. Military exercises support political, military and geopolitical intents as well as demonstrating capabilities and challenging our ways of thinking beyond the current framework of traditional military ‘modus operandi’.

By looking at the Russian strategic military exercises Vostok 2018 and Tsentr 2019, as well as separately at the strategic nuclear-forces exercise Grom 2019, this study will address the following:

Case studies included in this report analyse Russia’s Vostok 2018 and Tsentr 2019 strategic military exercises and its Grom 2019 strategic-deterrent exercise. In each of the three cases, we analyse implications and key messages.

In the case of Vostok 2018 we conclude that in its communication activities designed to showcase Russia’s military prowess, Russia emphasised improved command and control, the complexity of the exercise and the ability to respond to a technologically advanced potential adversary, including through what was portrayed as a comprehensive, ready strategic military partnership with China. Vostok 2018 was billed as the largest exercise of armed forces readiness in the entire history of modern Russia.

Vostok 2018 aimed to demonstrate the enhanced ‘operational art’, performance and capabilities of the Russian military as one of the segments of power that supports Russia’s geopolitical, military and political objectives.

Russia’s narratives during the exercise stressed that Russia is not isolated militarily or diplomatically during this period of ongoing confrontation, sanctions and tensions with the West and that all three powers taking part in the exercise enhances stability and security in the Asia-Pacific region.

Russia emphasised its ability to respond to regional security threats in cooperation with China and Mongolia and presented the image of a strong military force able to project power into Russia’s Far East.

In messages to the local population, Russia used the integrated approach of appealing to emotions and patriotism while demonstrating mobility, mobilisation, strategic deployment and troop readiness to fight against any adversary, as well as the moral and psychological resilience of military personnel to respond to threats from the West.

Vostok 2018 was actively communicated by all levels of Russian political and military officials and the expert community, who delivered selected messages to various audiences both internally and externally. A number of strategic messages were specifically designed and delivered in various forms to target audiences before, during and after the exercise. This proves that communication activities were carefully planned and implemented both in and around the exercise in order to achieve certain goals. Communication activities supported Russia’s goal to demonstrate its military capabilities and to communicate that its military reforms are having the expected effect - Russia remains a formidable military superpower.

The message of international partnerships not only with China but also other regional powers - as well as Belarus - was reinforced during Tsentr 2019. Research also suggests that pursuant to the Russian military’s tradition of maskirovka - camouflage or, more broadly, concealment or even disinformation -  the exercise functioned as a cover for Russia’s exercising of network-centric warfare.

Tsentr 2019 repeated the same messages as those in the previous year’s exercise, Vostok 2018, with emphasis on impressive troop numbers, including participants from other Russian agencies; increased professionalism of the armed forces and federal bodies; the scale and size of the activities; and, as noted above, the internationalisation of the exercise. However, there were differences in the new narratives associated with Tsentr 2019, which could be an attempt by Russia to find new roles for its exercises as part of Russia’s messaging operations.

With this rhetoric directed at its adversaries and partners, Russia pleaded non-aggression, while demonstrating its ability to build warfare capacity and to strengthen its combat potential with its allies and partners. Russia also illustrated its capacity to incorporate lessons learnt from the tactics of the Islamic State group (IS) in Syria and Iraq and the Taliban’s tactics in Afghanistan into an educational strategic military exercise to train its commanders and staff officers for mobilisation and operations in a contested security environment.

In its military messages addressed to adversaries and international audiences, Russia also emphasised an improved use of communication systems and focus on information security during joint operations with its allies.

The Russian Ministry of Defence continually delivered complicated and misleading messages regarding Tsentr 2019‘ goals. During Tsentr 2019, a number of broadcast messages aimed to prove the Russian troops’ ability to move quickly, efficiently and over long distances. Oddly, the messaging was in places transparent, yet elsewhere information lacked entirely. An incident during which two airborne fighting vehicles smashed into each other during a parachuting exercise was announced, but virtually nothing was said about the National Guard, FSB security service or federal agencies participating in the exercise.

By contrast, Grom 2019 was a demonstration of Russia’s sovereign nuclear might - a show of force designed to reconfirm Russia’s status as a nuclear superpower, to deter, to coerce - and to confuse. This research suggests that the exercise offered evidence of doctrinal inconsistency. Furthermore, the report explores Russia’s new nuclear capabilities, which, coupled with opaque doctrine and the options demonstrated during Grom 2019, raises concerns over Russia’s operational nuclear plans.

The consensus in the analytical community is that Grom 2019 was Russia’s largest ever officially known, full-spectrum, nuclear strike exercise. Official and state media communications emphasised the defensive and deterrent focus of the exercise. the reaction of other Russian state-controlled media was, as is customary, enthusiastically and unquestioningly supportive of the official narrative. Video footage of missile launches was widely shown across the channels. Whether deliberately or otherwise, however, state media communications were at least occasionally imprecise or inaccurate.

Despite the outwardly extensive detail released through official communications, significant uncertainty remains about exactly which systems were tested during Grom-2019. Significant confusion was generated by imprecise or erroneous media reports about the exercise. In addition, overall uncertainty about the exact scenario of Grom 2019 resulted in considerable differences in the assessment of its escalation elements. Grom 2019 aimed to convey a range of messages and pursue a range of goals, chief among them a combination of nuclear deterrence - and nuclear intimidation.

In other targeted communications, Grom 2019 aimed to convey the message of Russia’s strategic supremacy, including in the context of eroding international nuclear arms control. It can be assumed that given the nature of the assets tested during Grom 2019, the message targeted the whole of NATO, with both the United States and Europe as target audiences.

Assessments suggest that Russia is planning to blend its conventional forces with nuclear forces in future conflicts. In the years ahead, Russia may be able to deploy a mix of high-yield, medium-yield and lowyield warheads integrated with cyber, space and non-nuclear forces. Development of Russia’s non-strategic nuclear weapons is of concern for Europe. Capabilities that could be put to use in this way were tested during Grom 2019.

All of the above demonstrates that the combination of Russia’s doctrinal opacity, forceful nuclear posture and extensive nuclear capability, compounded by nuclear rhetoric, is of utmost concern for NATO.

Report findings were discussed in #StratComTalks on 1 July 2020: 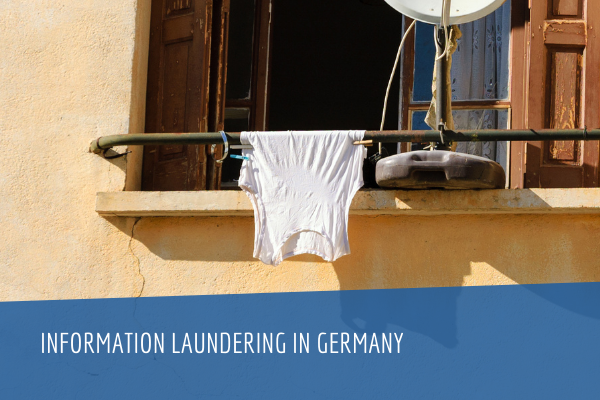 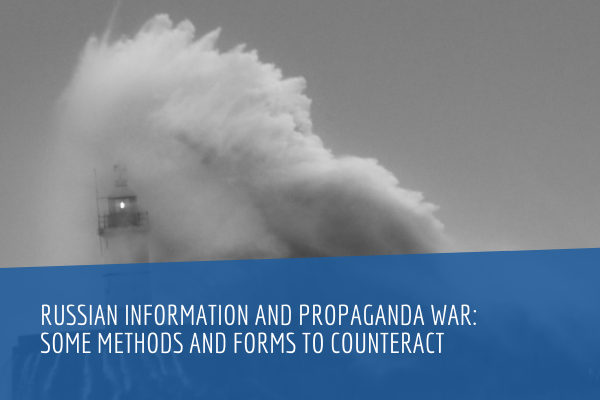 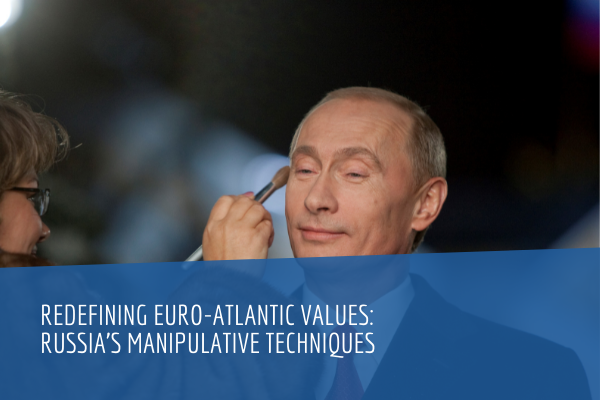